Akagera National Park is beautifully tucked along Rwanda’s eastern border with Tanzania, it is the biggest savannah wetland conservation area in the country and the only one of a Kind. the conservation area boasts several mammals that live best in the savannah vegetative regions, it was created in 1934 covering an area space of approximately 1200 square Kilometers. The park is comprised of a biodiverse ecosystem ranging from mountains, vegetation, and the water bodies within the ecosystem, these act as habitats for wildlife. Akagera is irrigated by Kagera river from which the conservation area obtains its name, Lake Ihema and Lake Kishanju to mention a few. The national park initially covered 2500 square kilometers but was later reduced due to the return of Rwandan refugees to find space for settlement, despite all these disturbances, the park still presents a reputable number of wild animals. 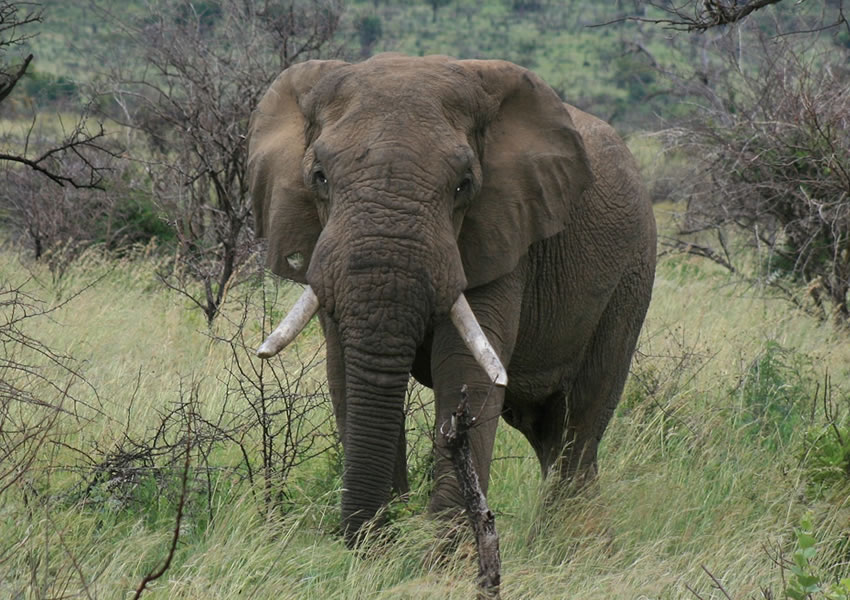 In the covered vegetative cover of Savanah, bush, waterbodies, and marshy swampy areas, Akagera National Park is known to have many attractions for adventurous travelers, the wildlife of the park ranging from bird to tree species. It harbors all the big five of the wilderness including Rhinos, leopards, African buffaloes, lions, and elephants, these were named big five because, concerning the hunters, they are the most difficult to hunt, tough, and strong, other animals present are Roth child’s giraffes, zebras, antelopes, warthogs, baboons, impalas like the bush bucks, waterbucks, topi. Akagera registers a good bird count, birding safaris are a part of the ecosystem, This bird species find conformability in savannah, montane, and forested plains that enclose the park.  The different bird species you are likely to encounter in the park include; crowned cranes, African fish eagle, and the shoebill which is usually sighted on lakes whole on the boat cruise.

Akagera national park is strategic of several activities, they are some of the things you don’t need to miss on an African safari, these include the wildlife game drives, boat cruise along Lake Ihema, guided nature walks, birding in Akagera national park, sport fishing. Game drives are carried out in the morning and afternoon in search of wildlife, extended drives in the night are done to look for nocturnal species mostly the cat family and pottos,Animal species kept on being restored until the park gained its fame back including the Masai giraffes,  Black rhinos and lions, these aid and make the drives more colorful.you will have views of different wild animals, the boat cruises last for 2 hours while taking in the beauty of the park sport fishing is one of the most interesting activities in Akagera national park, travelers are given a chance to fish in the lakes for leisure.Cultural visits can be organized in the villages, this increases awareness of tourism among communities and appreciates nature more.

Akagera National Park is placed approximately a 2 and half hours drive from Kigali city, it can be accessed using the southern and northern gates, a 4*4 Wheel car drive is most recommendable. The park is best visited during the dry season of June-September and January to December, accommodation is available around the park area ranging from Luxury to the best budget.