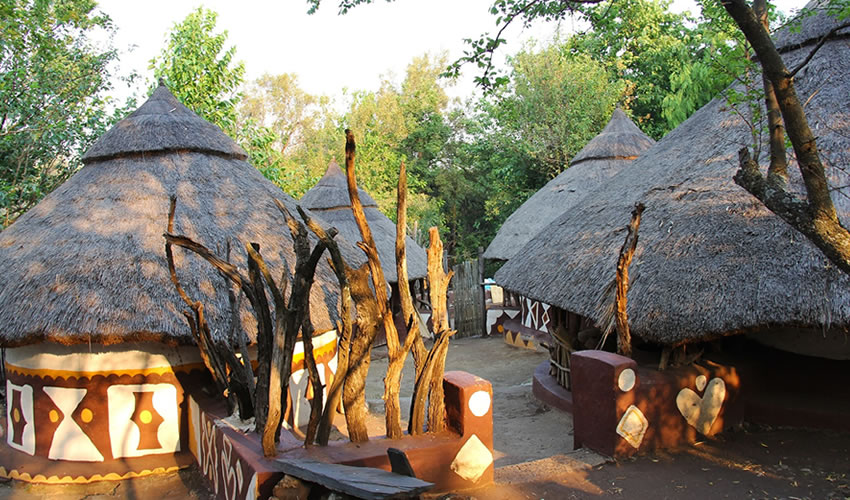 Uganda is a beautiful country with the loveliest of people in east Africa, many times they have been ranked the most hospitable people on the African continent, it is an amalgamation of cultures in the country, there several ethnic groups of people in Uganda, including the Nilotic, Nilo-hermites, Bantu, and the Kalenjins of eastern Uganda, they present themselves with unique cultural traditions, norms, and customs. Cultural experiences in Uganda will give you an insight of the locals of Uganda and how they do their life style today and in the past traditions, culture is an identifier of an individual, in Uganda, each tribe names differently. The most popular language spoken in the country is Buganda, Swahili and English as the official language.

There are particular tribes in Uganda that enable visitors to have the perfect experience of the typical Ugandan authentic culture, starting From Kampala, in the Buganda Kingdom, they are the first occupants of the capital city of Uganda, led by a Kabaka, language spoken is the Buganda, Kampala is originally known to have had only these people and a large field full of Impalas from which the Name Kampala originates from, they are specific in their tribe, they are grouped in different clans which have various totems, these are guided by different customs and norms that uniquely identify a different clan from another, such as the name, and the totem, the Buganda traditionally wear the ‘Gomesi” for women  and traditionally back cloth that was made from tree backs, or Kanzu for men, the Kanzu was a traditionally l attire adapted from the Arabians. Buganda has many historical places that can be visited while on safari in the Buganda region, these include the Kabaka’s palace which was built in 1885, the Kabaka’s Lake which stands to be the only Man made Lake in Uganda, the Idi Amin torture chambers and many more.

The Batwa of the western Uganda are the last group of the short structured people also called the pygmies, they are regarded as the keepers of the forest who used to live amicably together with the forest creatures in Bwindi  impenetrable national park and the Mgahinga national park, however due to conservation purposes, the tribe was evicted from the forest due to conservation purposes, they continued living around the forest area while passing their tradition through songs and dance to the today generations, The Batwa Cultural experience is done alongside the mountain gorilla experience, these will make you see the forest through their eyes, it is a great time as you will learn several medicinal purpose of the forest, how they used to live I  shared huts, hunt and eat from the forest, they will show you how they used to make fires without using the modern day Matchbox, it is a lovely experience as they dance and jump to their traditional songs, travelers to Bwindi impenetrable national park will have an experience of this traditional touch.

The western Uganda is comprised of cultural sites where one can indulge into the culture of the Ankole and Bahima people, for example the Igongo cultural center, they have a museum where there are old architectural findings of the people of western Uganda, the food served at the restaurant is local food, visitors have a chance of viewing and tasting food cuisines like the Karo and the traditional sauce made out of Milk known as the “Eshabwe”. There are traditional performers dancing to their local songs and dance called the ‘Ekitaguriro”. The Nshenyi Village, gives the chance to involve in farm activities like milking cows, feeding them, making meals, among other activities. Other tribes to visit include the IK karamojongs of northern Uganda and the Bagisu of eastern Uganda who have a great and amazing culture to experience.

Kigali is the capital city of Rwanda, a town that always seems to be in a…