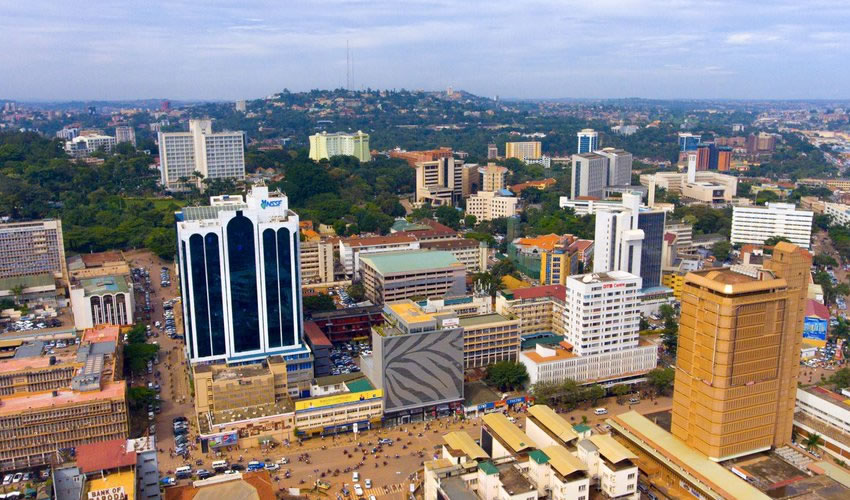 Kampala is Uganda’s capital city, it is situated in the central part of the country placed with an amalgamation of several cultures of people living in the city center, and each of these presents a unique culture, traditions, norms and customs. The original settlers of Kampala are said to be a group of Bantu speaking people called the Buganda. They are living in one kingdom led by a Kabaka. This Kingdom offers a few of the many places to visit while on a city tour. it’s a very busy city as it’s the business center for everybody an inlet and out let to Uganda’s Villages, Kampala is dominated by the Buganda Kingdom, the Mostly spoken Language in the town is Buganda, it is dotted with Museums, Cultural sites, and Big Kingdom, Despite these composition, there it is an amalgamation of Cultures and mixed groups of people living around the Capital city who are very welcoming. The buzzing busses and Bodabodas are mark signature of Kampala. Below are popular things to do while in Kampala.

Visit the Kasubi Royal tombs, these are ancestral places where the Buganda kings used are buried for generations, the site of the places is situated on some good miles of land on the Kasubi hill side in Kampala, it was built in 1882 and regarded a burial ground by the 1884, the architectural design of the place where the four fallen kings of Buganda lie is an extreme kind of original African setup, this has been regarded a historical site and named a UNESCO world heritage site, the tombs are divided into three main area, the main entrance to the site is beautifully crafted called the Bujjabukula, these can be visited while on a city tour, an experienced guide will show you what to do while on a tour of the sites as you will to listen to a brief  understanding of the Buganda culture.

Visit Bulange Mengo- Kabakas Palace, this is where to find the Royal place of the Buganda King, this one of the oldest and most respected places in Buganda, it is known to the locals as “twekobe” meaning togetherness, it is the royal residence of the King of Buganda, the place is found in Mengo and has been in existence since 1885 founded by King Daniel Mwanga 11, the palace has four main gates, each of which is has got a special meaning, the main gate area is only to be used by the Kabaka(King, Queen , and the prime minster called the Kati kilo).

Visit Idi Amin Torture Chambers is one of the famous places to visit on a Kampala city tour, this is one of the rare hidden points also found at the Kabakas, palace, the Ugandan president Idi Amin dada used these chambers to torture his culprits and people he thought betrayed he government, the rooms were electrified with no space of running away, he used them torture until death, it is famous to visit by many travelers.

Bahai temple is one of kind in Uganda, this religious center is open to any traveler in Uganda, and you will be amazed by how much you can learn about the faith following the visit. This faith was introduced into Uganda in 1952, the temple was constructed about 70 years ago, this was the first Bahai temple in Africa built in Kampala, along the Kisasi hill, its natural setup is the amazing beat of it, the compound is filled with trees, birds are not to miss.

Gadhafi mosque in Uganda was built by the Libyan president Gadhafi, the mosque collects a lot of religious people from several places of the world, the top roof of the mosque will give you a picture round up of the Kampala city, and it is a 360 degree look of how the city looks like, from the above. The architectural design of the mosque is unique, by far this is the largest mosque in Kampala, awell-trained guide is always available to share moments with you as you travel. Uganda Museum is situated along the Kira road in Kamoyoka, a city suburb in Kampala, it is a point of collection of Uganda’s old art findings.

Uganda is a beautiful country with the loveliest of people in east Africa, many times they…