Lake Mburo National Park stands as the smallest savannah national park in Uganda, it is regarded as a home of Zebras, most parts of the conservation area are covered in Lakes, and it’s named after one of the large water bodies called Lake Mburo. The 260 square Kilometer national park hosts quite a number of animal species despite its size, you will be amazed by how much you can see. It was gazette as a controlled hunting area in 1933 and was later upgraded into a game by 1963. The angelic protected area is elevated at 12220m-1828m above sea level.Initially, the park was a large ecosystem occupied by Bahima and Ankole pastoralists. As time went by most of the premises were captured for domestic use. 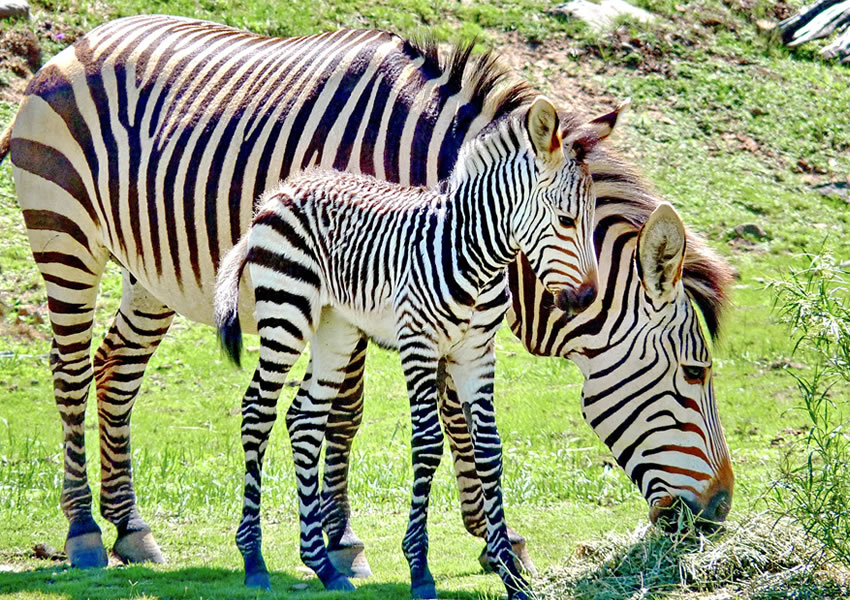 The park was named after Lake Mburo, according to legend there were two brothers named Mburo and Kigarama they are both said to have had large herds of the famous long-horned cattle on the premises, so one-night Kigarama had a dream that there would be floods in the next day, he narrated the dream to his brother who didn’t listen to him and just went on his daily duties, however, the floods actually did happen. And swept him together with the cattle, it is from this time that the formed Lake water was named after him. And hence the Name Lake Mburo after which the park gets its name. It is underlined by the ancient Precambrian metamorphic rocks dating to 500 years ago, the park boasts a diverse habitat of open savannah, dry savannah, swamps, rocky outcrops, forests, woodlands, thickets, bushes, and dry hilly landscapes, the ecosystem is home to a wide range of fauna some of these include the impalas, the rare Klipspringer, elands, African buffaloes, Mongoose, impala, Rothschild’s giraffes, Topi, Uganda Kobs, hippos, leopards.

The park used to be home to African elephants, giant forest hogs, and roan antelopes however these went extinct from the ecosystem with time so they can’t be seen anywhere while in the park. Out of the 1050 species of Birds recorded in Uganda, there are 325 types that have been recorded in the national park, there is a variety of water birds like the African fin foot, Shoe bill stock, red-necked spurfowl, African wattled plover, Flappet larks, rufous-chested swallow, southern red bishop among other species.

The presence of the attractions of the national park presents an opportunity to have a vast of things to do while in Lake Mburo national park, Game drives will give you an insight into the composition of the national conservation area, they are done in open pop roof safari cars for a better view of wild animals while following the well-distributed game routes. The drives occur in the morning in search of the early morning risers, Afternoon times are best the time to enjoy sundowners Night game drives are conducted with the company of the park ranger in search of the night game, like leopards, cats, and Potto.

A boat cruise along Lake Mburo is not to miss while on your African safari, along the ride are cool breezes and sights of the angelic environment,you will be in a position to see water animals like Hippos and crocodiles, and there are more species that come to graze along the showers of the lake. Water birds can be noticed and on a lucky day you might be able to see the prehistoric shoe bill stock. Cruises last between 2-3 hours starting at the Ruwonyo Parkheadquarters.

Lake Mburo national park is the only conservation area in Uganda where you can do horseback riding, it is an initiative of the Mihingo lodge, this is a very sustainable way of conducting game view in Lake Mburo national park, getting closer to the animals is so exciting as they don’t even run away, the shy Elands are always mesmerized by what is going on and where their cousin has just come from. Rides can be done by anyone even beginners, all safaris on the horse are led by an experienced rider.

Birding in Lake Mburo national park is rewarding, for travelers who love to see birds this is the perfect destination, and you will identify quite a good number of birds including the prehistoric shoe bill stock and the African fin foot, African fish eagles, plovers, sunbirds. The best birding spots in the park are the swampy areas along the Ruwonyo camp, the banks of Lake Mburo, and in the Rubanga forest. The wet season is one of the best times to go Birding, Birders are advised to bring along binoculars to enhance the experience, they are guided through the park premises by an expert birder guide.

Sport Fishing is carried out at Lake Mburo, the park comprises about 6 species of fish, the most common is the Tilapia, visitors that plan on fishing are advised to carry their own fishing equipment and must attain a permit to do the activity from the Uganda wildlife authority, alternative the tour operator can help to acquire or rent the equipment for you. Salt lick is a water gather area that catches most animals’ attention due to the presence of salty lake ponds. These can be visited on a walking safari in the national park.

Cultural encounters in the conservation area are one way of finishing your African trip, these are experienced at the cultural centers like the Igongo cultural point, this exhibit the authentic history of the people of the Ankole region, their tradition, norms, and customs. Visitors can indulge in activities like Milking cows, processing ghee, and making their traditional sauce made out of cow’s milk called “ESHABWE”.

Lake Mburo National Park is the closest ecosystem to Uganda’s capital city Kampala, it is approximately 4-5 hours’ drive by road via the Kampala Masaka Highway. The beauty is that it is situated along the main highway. It is a stopover point for most of the visits to western Uganda like the Bwindi impenetrable national park and Queen Elizabeth national park. There is the accommodation on the inside or outside the park ranging from the best budget facilities to Luxury.